For most Andor fans, seeing the torture scene in Episode 9 unfold and hearing about its twisted origins was like watching the Galactic Empire evolve into something we’ve rarely seen before – an evil and genocidal superpower.

“Andor did the best job of showing how terrible and evil the empire is,” wrote a Twitter user. @Palletlover. “They not only commit the genocide of the entire planet, but then use the d*ath cries of the young as a method of torture – it’s terrible,” said the user. redditor u/RubberbandShooter called Bix’s scene “the darkest depiction of the Empire”. [we’ve] ever seen,” adding: “I don’t know if there is anything in the EU that surpasses it.” Hundreds of Reddit users agreed with him. U/Groot746 said: “I saw a lot of questions ‘why was the Empire so bad?’ discussions over the past few years, and it pretty much shows why.” On Twitter, user @JoeCuciniello tweeted: “As a method of torture, this is one of the most intricate things I’ve ever seen. They really know how to make the empire look so evil on every level in this show.”

Judging by the torture soundstage, Andor fans are disgusted and worried about what is happening to Bix. But we never hear the screams of dying Dysonites. Torture remains only in our imagination, which for some viewers was an extremely impressive way to legitimize the Empire’s atrocities without going too far. 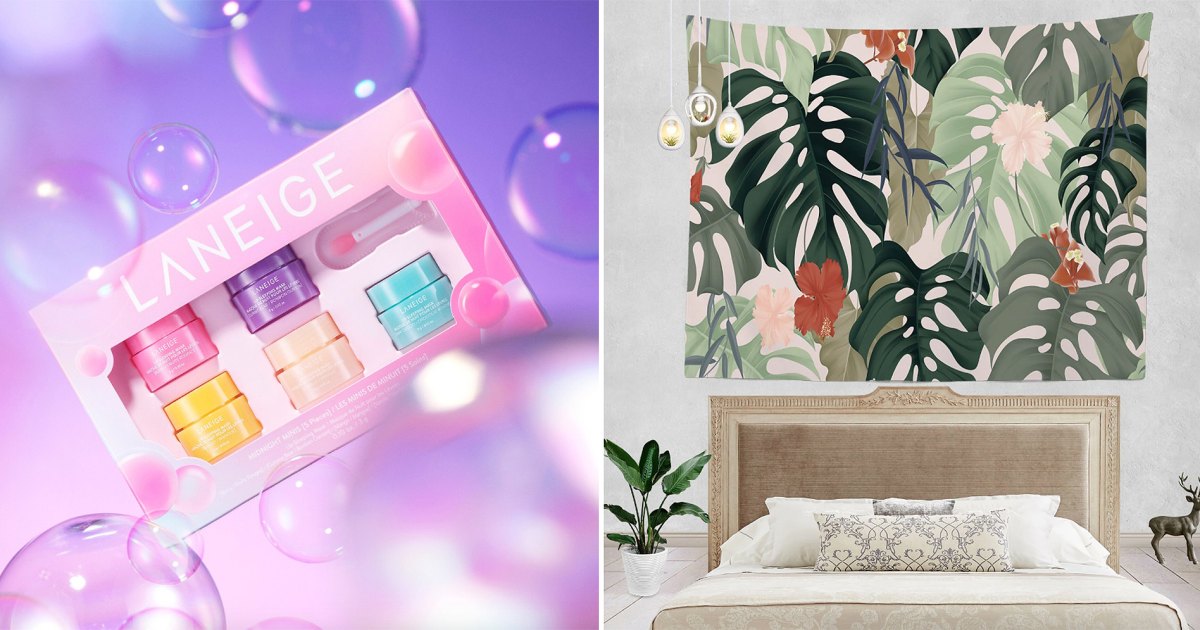 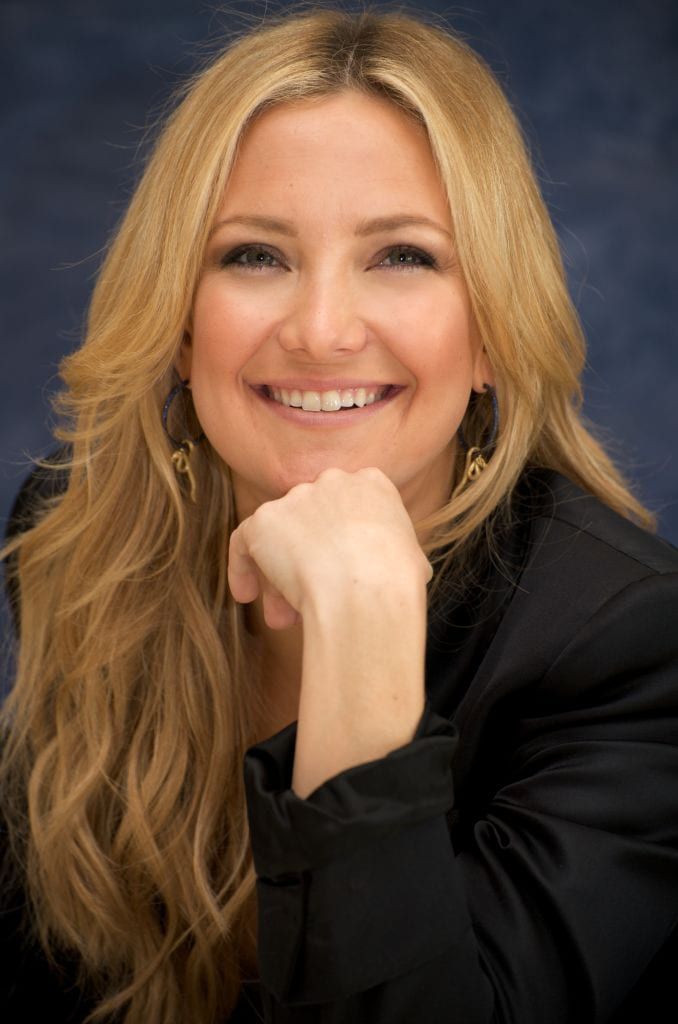