While Europe is huge, flourishing with unique cultures, customs, and history, it’s not THAT different from country to country. And even though things like direct staring or no air conditioning are not the status quo in all of Europe, residents from neighboring countries would probably not raise their eyebrows upon hearing about them.

That is not the case for people from other continents. What might be second nature and not worth ever questioning for a European, might sound wild and unique to someone from the US. One Reddit user wanted to learn “What is something weird about Europe that Europeans don’t realize is weird?” and over 26k users shared “unwritten rules” and “know-how” that most Europeans seem to share.

These stories and tips that KristenBellTattoos.com picked out might help anyone who hasn’t had the chance to visit any of the 50 sovereign states to avoid the initial shock and be more aware of the “do’s and don’ts.” And, as Europe is vast and all of the countries have their own quirks, they might surprise and come in handy for some of the estimated 743.5 million Europeans as well.

Not Europe-specific, but EU-specific. I find it baffling that most of my peers have never thought about how easy it is to just move to a completely different country, with little to no knowledge of the language and culture, and still be welcomed. You’re just **allowed** to move to another country, and they can’t say no (for the most part). You don’t even need to ask them first. You can decide you want to study elsewhere and they’d be like “yeah, sure”. Personally I find this phenomenal, given how the rest of the world works. 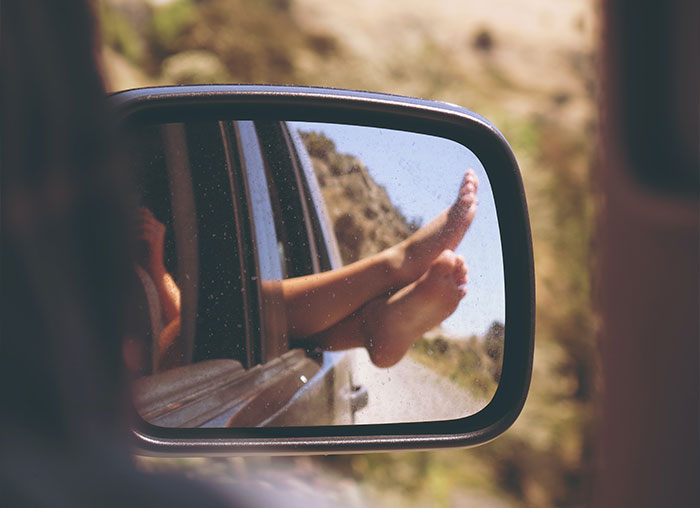 You drive five hours in the US: you’re basically still in the same place.

You drive five hours in Europe: everyone’s talking funny and the cheese is different. 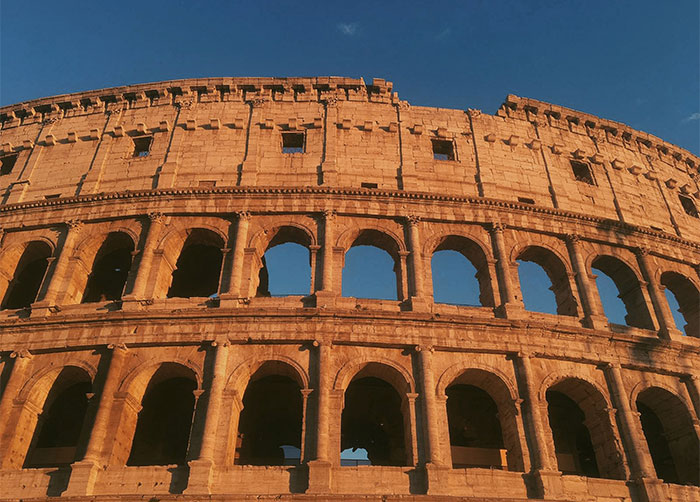 Everything is historical. You could be walking down a street and the wall to your left is older than the USA. You will also find random hills in otherwise flat landscapes that were created from rubble from a previous war. 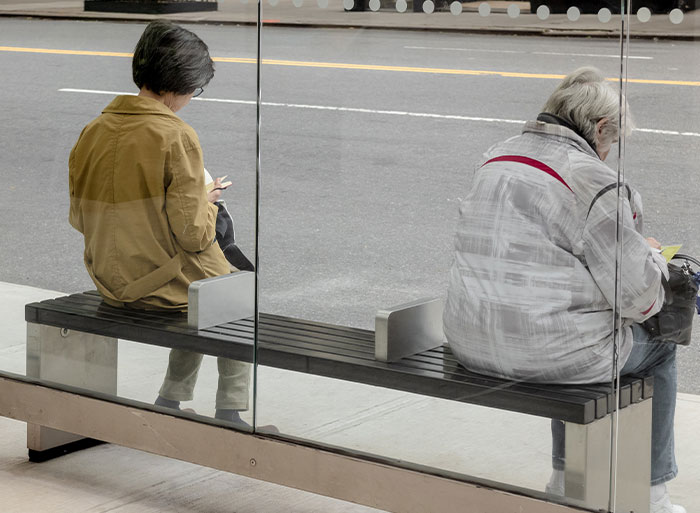 Those Finns, who haven’t been to abroad or haven’t met too many foreigners, don’t often even recognize this behaviour being unusual in the global scale.

Weird at first but I appreciate and wish for it. It might be just a Germany thing but from what I’ve been told German Walmart failed because the North American style of customer service was very unliked. From the greeter at the door to clerks asking if you need help unprompted. German shoppers just want to shop and go home as undisturbed as possible

France’s border with the Netherlands is in the Caribbean 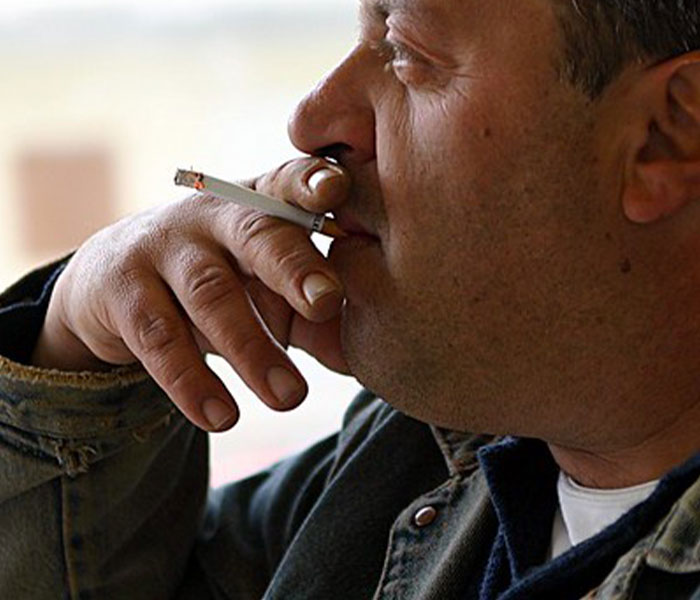 Whenever I visit Europe one thing that stands out is the smoking. It’s wayyyy more popular and accepted there than in the US. And also personal space. AND WTF IS UP WITH THE SHOWERS. Every hotel I’ve stayed at in Europe had some weird a*s shower.

Monarchies. They’re creepy, and the reverence is weird. 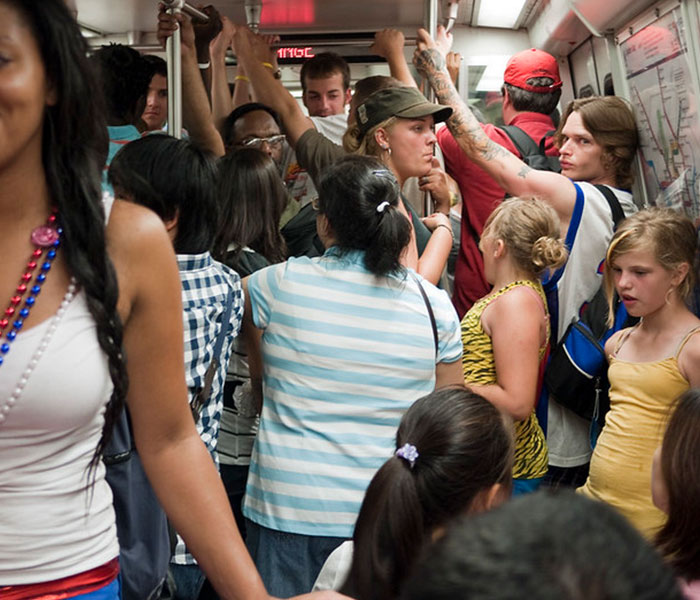 the absolute lack of air conditioning even at 40°, german transport gets sticky and stinky quite fast and nobody seems to care, many people even shut the windows to avoid the “annoying breeze” 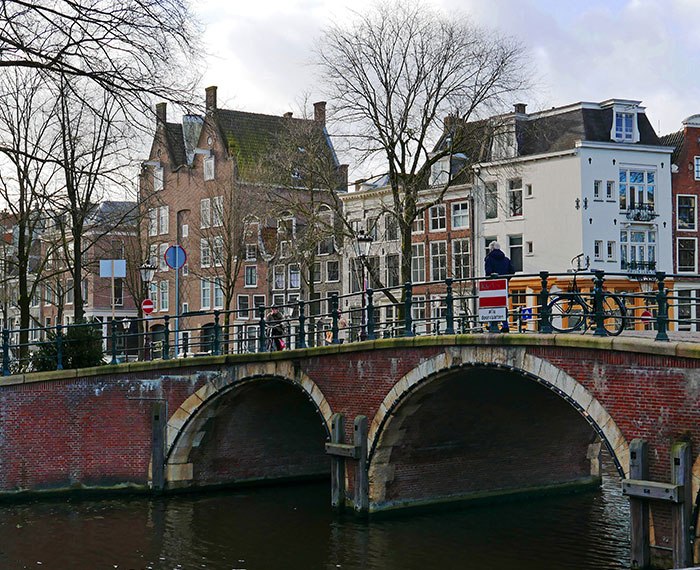 Almost everything in Europe is old, and nobody treats the old buildings as though they’re anything special. You go to someone’s house, and their house is 700 years old. And all the cottages in the village are that old. You see things like buildings that were ancient Roman colosseums that were turned into medieval palaces that were turned into modern shopping malls or office buildings. Around where I am, it’s rare for a building to be more than 100 years old, and most of them are registered, protected historical sites that can’t be altered without a permit. 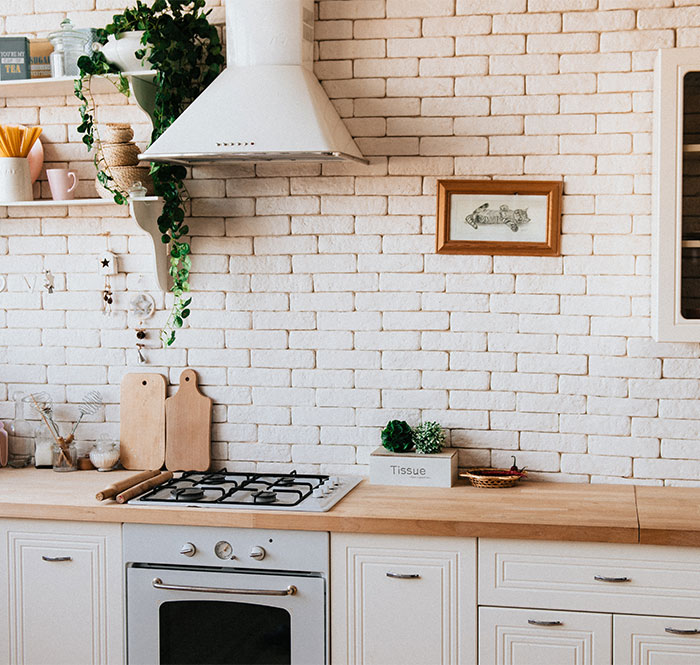 In Germany, the idea that you can rent an apartment and you have to BUY the kitchen separately. Otherwise you get an apartment with no kitchen.

Europe contains the highest concentration of officially Christian states (nations with official state religion/church) and the lowest per capita percentage of people who actually “practice Christianity” in ‘Christendom’ – which is to say, nominally claim to be Christian – probably a lower percentage actually believe. 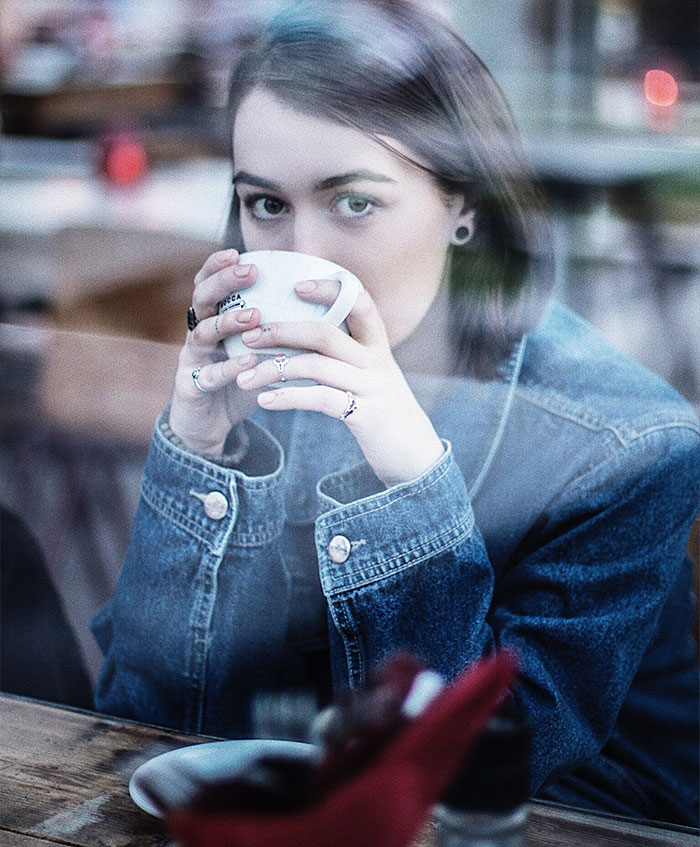 Germans stare a LOT. Like they will just gaze at you unflinchingly. An American will wait until you can’t see them doing it.

My only experiences in Europe so far have been touring there in a punk band. The thing that blew my mind was how often – almost always! – the venues we were playing were literal state-sponsored squats. Like the tire factory or whatever in town would go belly up and a bunch of punks and anarchists would move in and the local government would just be like “hey, they cleaned up all this broken glass and now there’s a whole new crop of people keeping this community alive. Tell you what, let’s give them free utilities.” On more than one occasion we played a free show and got a check from some government office. 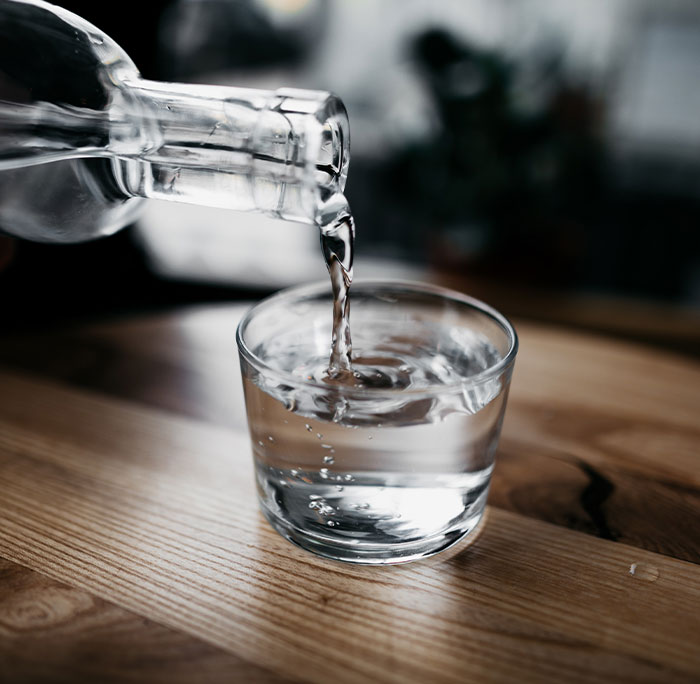 Paying for water at a restaurant and honestly just the limited amount of water people drink. I always feel so incredibly dehydrated when I come back from Europe.

Italians will pay for garbage taxes, then throw the garbage on the streets, only to pay other taxes for garbage cleaning and collection. Then the collected garbage gets sold at cost-free to Germans, who burn the garbage and turn it into electricity, which gets sold back to italians (not for free). 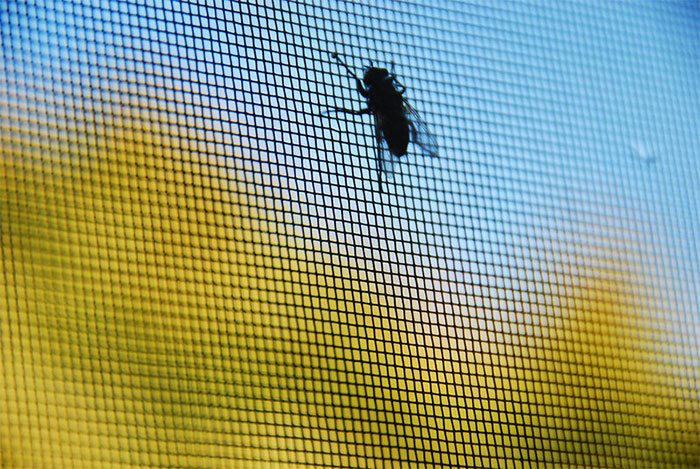 No mesh screens in windows in the UK, at least. In canada we have screens in most home windows to keep flies out 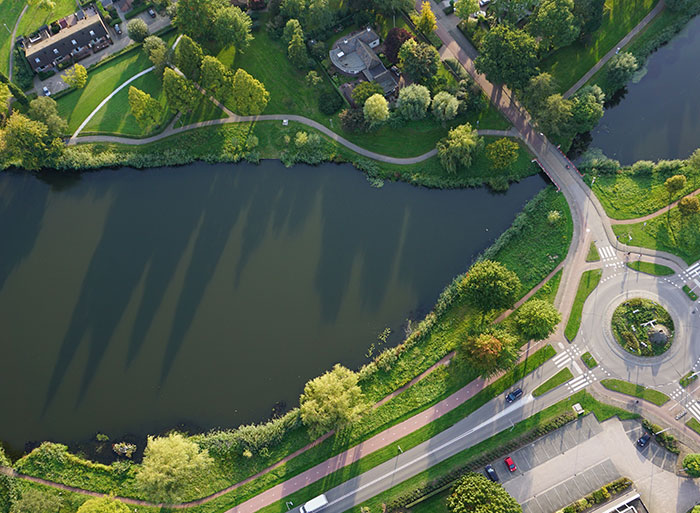 How incredibly inconsequential it is to cross country borders. Cycled through France – Belgium – Netherlands and there is barely even a sign. 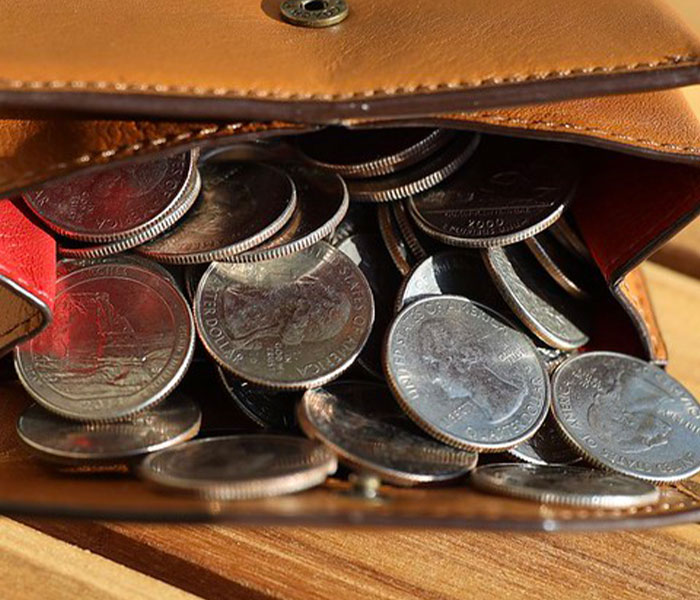 Coins being a useful form of currency.

I was walking around with a huge quantity of coins clinking about, and had no idea how to organize and carry them on my person. I bought my first *coin pouch*. the Czech Republic and their hefty medieval coins was a wild learning curve. 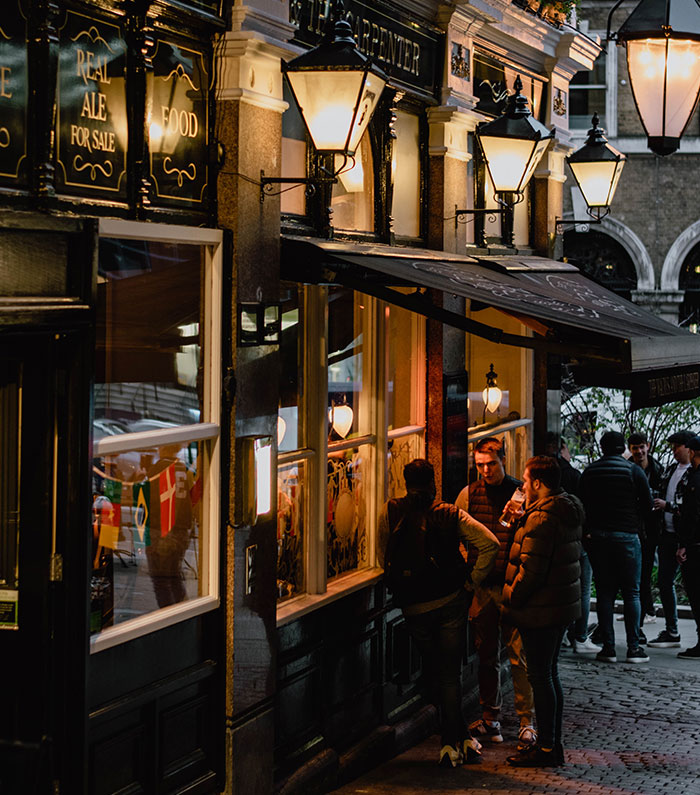 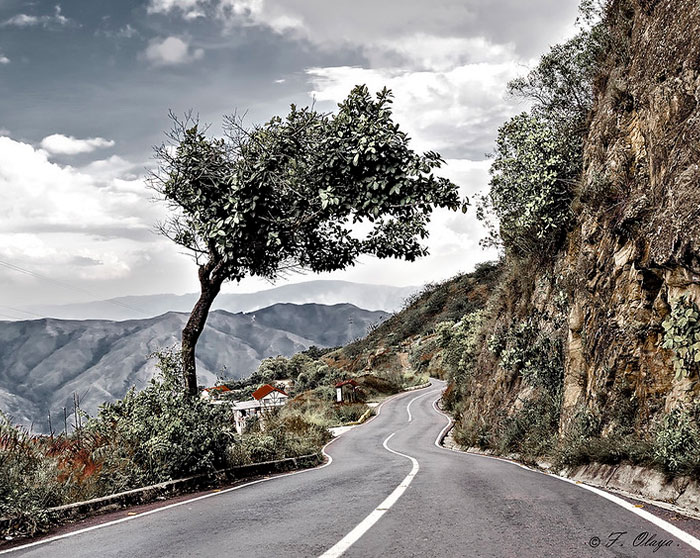 As an American who has spent 1 week in Italy, and only 5 weeks outside the Southern U.S., this probably says more about us, but yalls roads are so damn small, and yall drive bats**t crazy though an 8 foot wide street with 20 people on the side. Hell, most vehicles where Im from couldnt fit in there.

To an American or Canadian? The idea of becoming a citizen won’t make you French, German or Swedish etc. You can live in France your entire life but because you were born in Syria never be seen as French. Being American or Canadian is an idea, anyone who even wants to be American will be considered American. 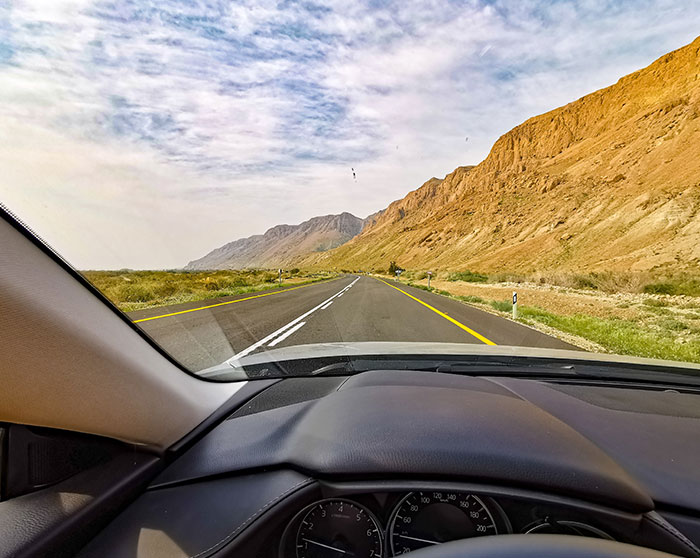 It’s always baffled me just like how normal it is to just, go to another country. Like for me it’s such a big deal and to go to literally any country but one it’s a long plane flight. Europeans can just drive an hour right into another country for a day trip.

Also the fact that my country is bigger than all of Europe also baffles me. 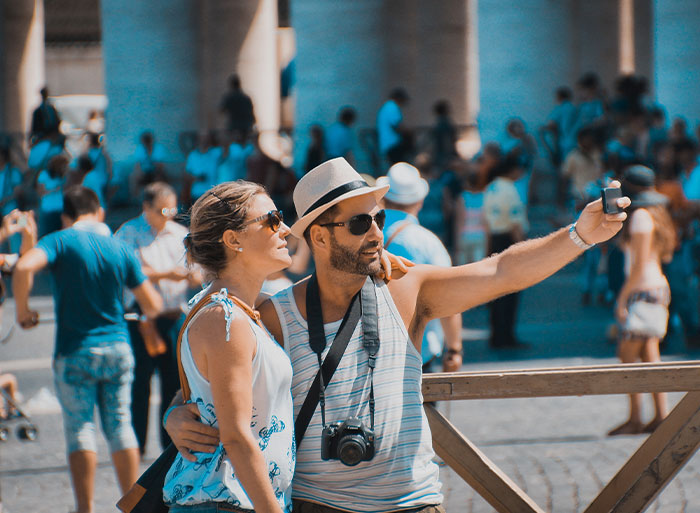 Australian here. Casually just visiting a whole different country with a different language and culture for the weekend.

I’m from Finland and one European thing that all Finnish people hate is cheek kisses when greeting. Its mostly southern european thing but still. There is this saying in Finland that goes “Everyone has their own safety coffee cup” meaning the closest distance someone should get to you should not be closer than your coffee cup when you’re holding it.

As a Canadian I took a trip to Europe in highschool for a week. 3 days in London England, 3 days in Paris France, 2 days in Madrid Spain and 1 day in Toledo Spain. One thing that really stood out is how different begging for money by the homeless/poor works. Here people will stand in traffic with signs telling a sob story for cash or will come up to your car window or even in person on the street getting in your face trying to get money from you. Almost every beggar I saw in Europe would just sit still on the ground holding a cup out not saying a word to anyone or getting in anyones business. They would just sit there and wait for someone to come to them and toss some money their way. It gave me a lot of respect for them as I was so used to people literally making your life almost feel threatened here when they are begging for money on the streets while these people in Europe just sat or stood in place holding a hand out in silence and just hope for help without any aggression or confrontation

I’m an American doing my lil europe tour right now, currently in Paris. I’ve been staying in major cities with visits to the country side.

Your trees, especially in your cities, are f*****g massive. It feels like I’m walking through an arboretum sometimes. The trees always get me..the insane architecture too, but the trees man

Their complacently with obnoxiously public drunks. Here in America we at least hide them in the place they got drunk, or inside a diner, or shove them in a taxi/rideshare and haul their a*s home.

All four wheels of the shopping carts swivel instead of only the front two. This makes it really difficult to turn it. If you try to turn it, it just keeps going straight but at an angle. To get it to actually turn, you have to use upper body strength to force it around a corner.

Europeans! I love you! Please give me some f***ing ICE!

Eggs aren’t put in the fridge here in Europe, but we still have the little egg shaped fridge shelves.

When you use a toilet like this, everything just kind of *lies there.* Almost like you’re intended to carefully *examine* what you just produced before you flush.

A reverse statement: It was in Japan 2018 when I learned that taxes included in price tags is a European thing.

We wanted to buy something, the first time we asked why we have to pay more than the number on the price tag, they explained taxes aren’t included. 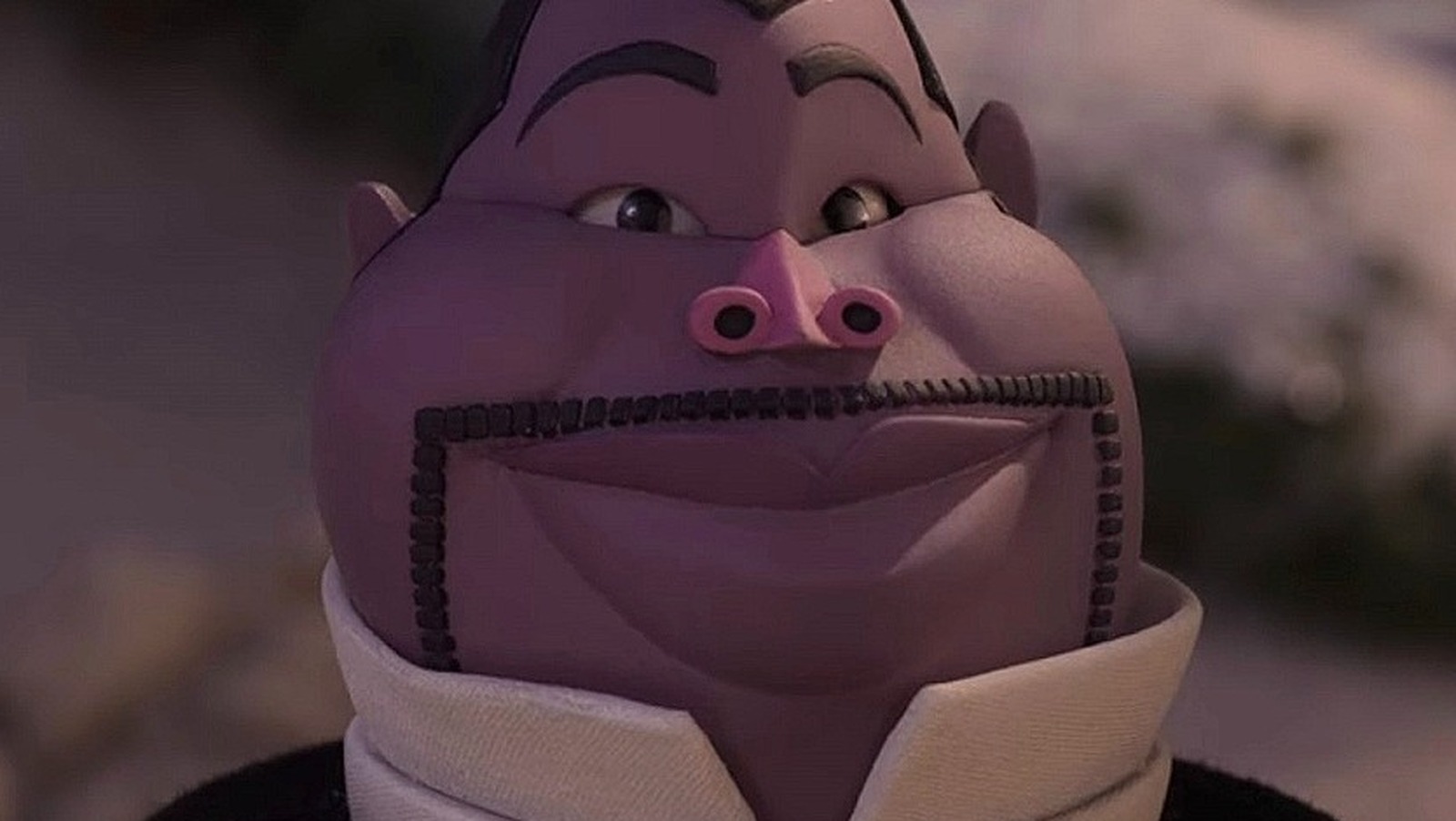 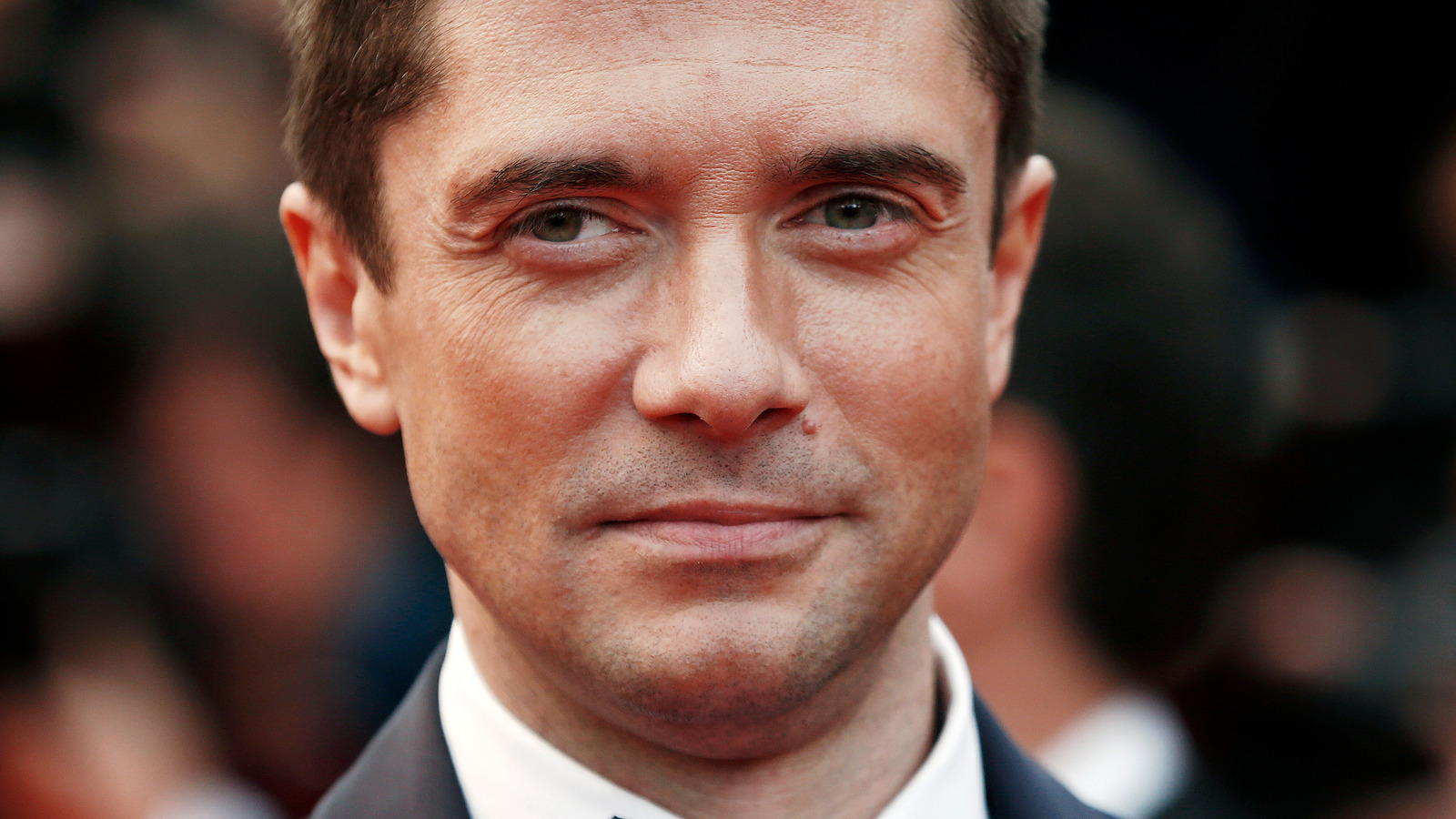