Despite all their political shenanigans and problematic tendencies, every country has something beautiful to offer, be it cuisine, stunning architecture, nature, inspiring historical personalities, film and music industries, tech innovations, diners, or timeless novels like good old Harry Potter.

Now, it’s not a big secret that America is among those places that are often criticized both by its citizens and outsiders. The country is a victim of many sometimes cruel, sometimes not-so-cruel stereotypes, and its great quality of life and cultural characteristics are frequently disregarded, which is why, today, we’ll be focusing on great things and great things only.

“Americans (USA), what is a good thing about your country?” – this netizen turned to one of Reddit’s most thought-provoking communities to ask its members to reflect on the good aspects of America. The post managed to garner over 16k upvotes as well as 13.2k comments and intriguing answers.

US has 63 national parks and thousands of state parks. They preserve some of America’s most beautiful places. 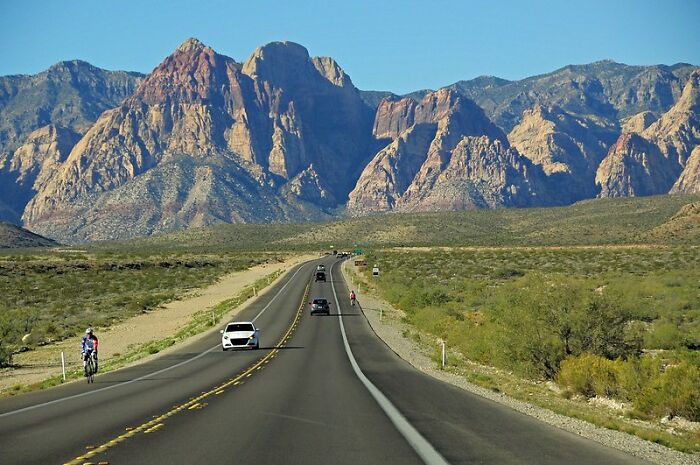 We are HUGE! You can go on pretty much any kind of a vacation you want without leaving the country: beach, mountains, desert, snow, high culture, big city, small rural town, sports, music. The only limit is your time and your budget! 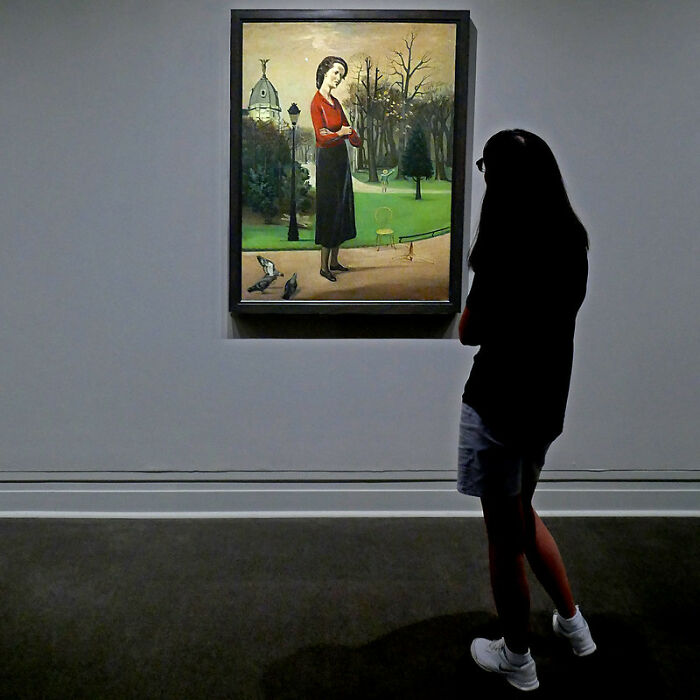 The Smithsonian Institution. It’s 20+ museums (and a zoo), all for free, in Washington DC/NYC/VA, run by the government. I just think it’s neat. 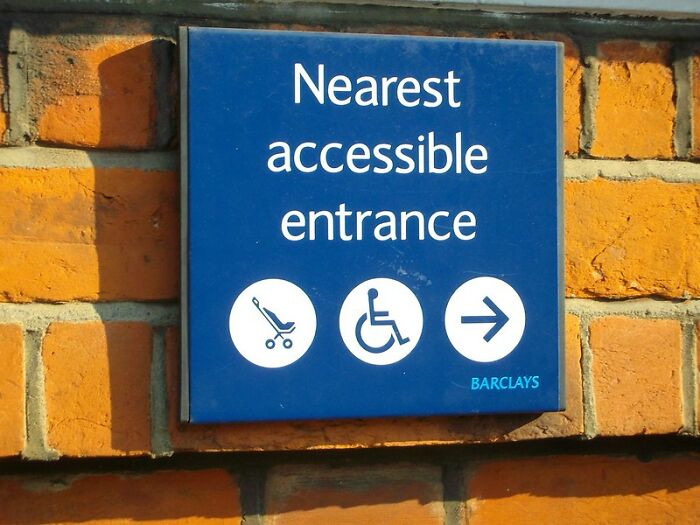 The Americans with disabilities act.

I didn’t realize how much reserved parking spots by the door, wide sidewalks that must be clean, handicap bathrooms, and having ramps at the entrance were important until my brother became wheelchair bound. 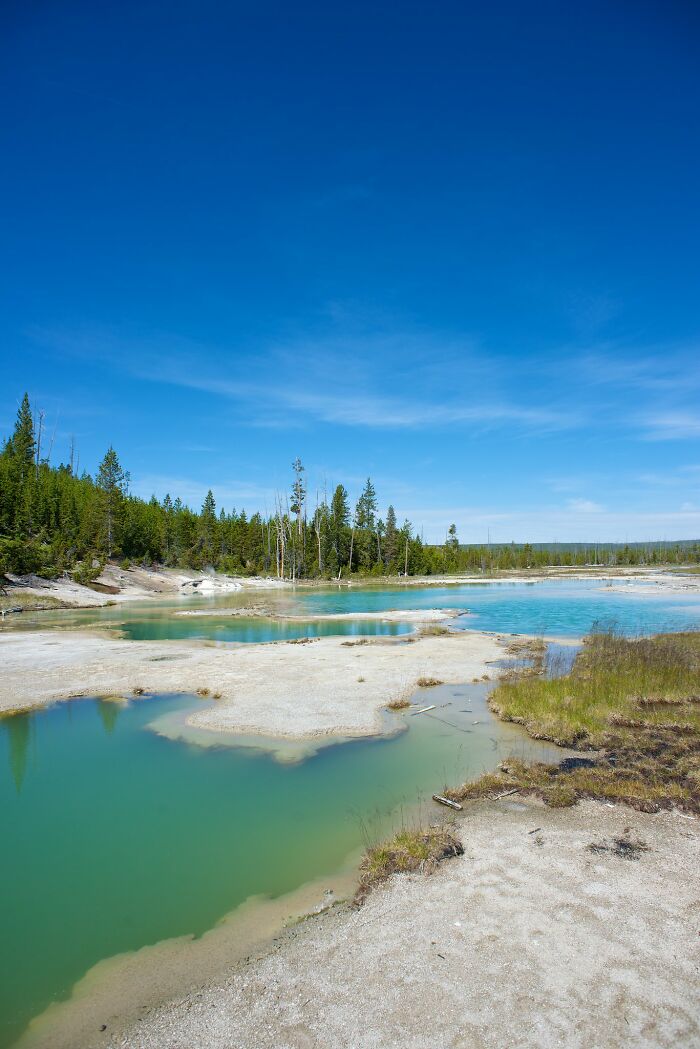 Yellowstone is like being on an entirely different planet at times, with a ridiculous amount of flora and fauna that either want to eat you or build a nest in your car- not to mention the eldritch geysers and springs. 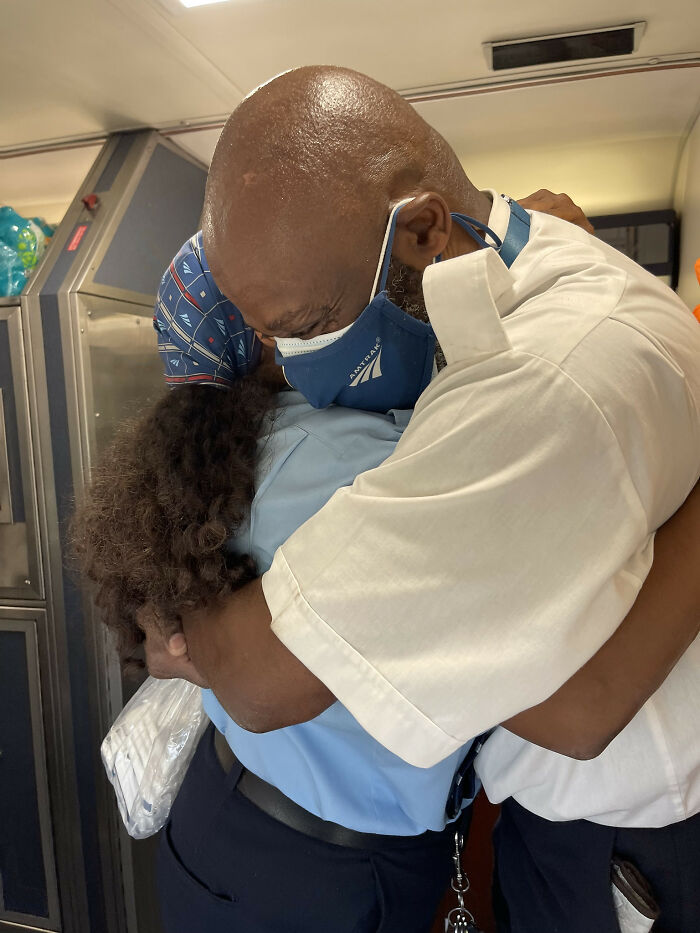 For the most part, we are very friendly. You can have a friendly little chat or interaction with a stranger anywhere like you’re good friends. I just got back from a two week backpacking trip through the nordics and, no offense because I love and respect their culture, I felt completely invisible the entire time. No one is friendly there, partially because it’s considered weird to talk to strangers. But the coldness is palpable. Made me a little relieved to get back to the US where people actually smile or chat with you instead of just being as cold as possible.
Also we tend not to hate tourists because of where they’re from the way that some (definitely not most, but some) people immediately made assumptions about Americans and were actively mean because of it. Like yes, there are some dirtbag American tourists. Unfortunately I’ve met them. But the vast majority of us are not like that and shouldn’t be treated like that immediately. Americans don’t really see tourists when they come here and actively try to be mean because of what country the tourist is visiting from, the way (some, but not all) Europeans do when they see Americans 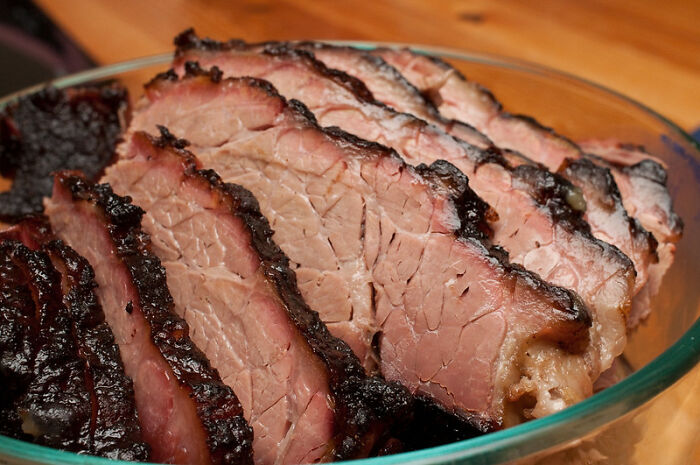 We make some of the worlds best hot-smoked meats, namely central-Texas brisket, Carolinas smoked pork, and everything in between.

I’ve traveled around much of the world and eaten everywhere, our smoked brisket is in a league of its own. 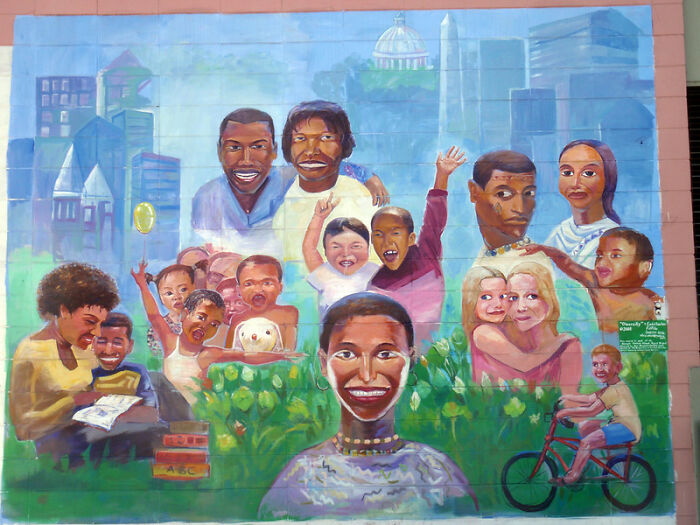 In general, despite how the media might portray it or how much the US is criticized for racism, the US is by far the most culturally diverse country, most other countries dont have as big of an issue with racism because they are mostly homogenous and the outliers are typically well integrated.

If you see a black man, an asian, a caucasian and an indian all hanging out in america nobody will bat an eye. But if you have that same group in France or Germany? In France everyone there was staring at us like we were little green aliens having a picnic. 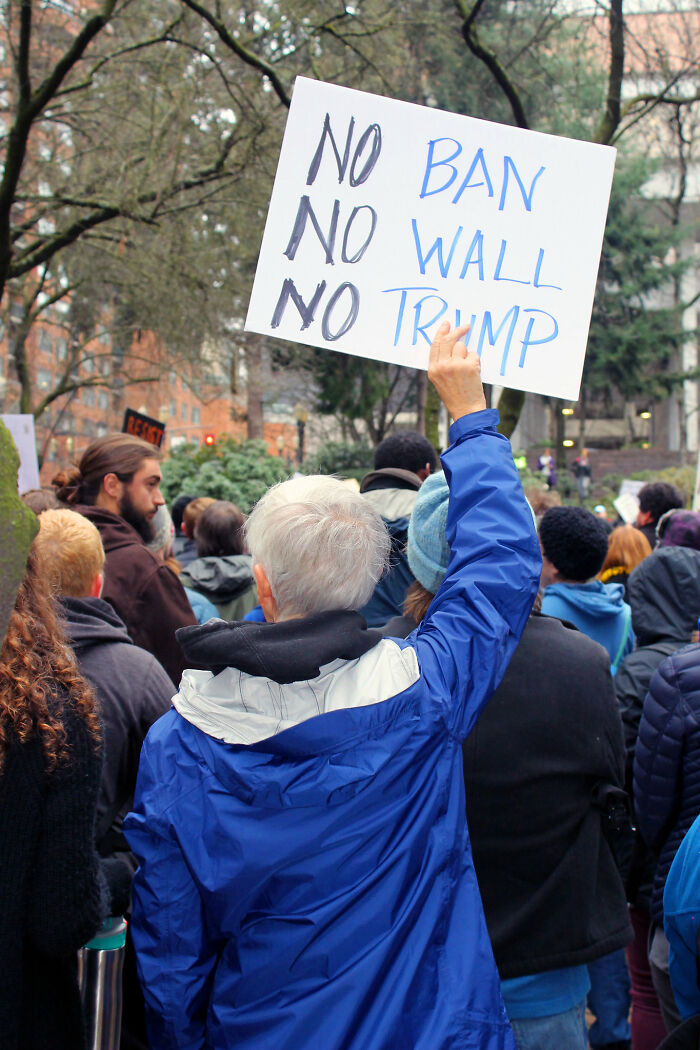 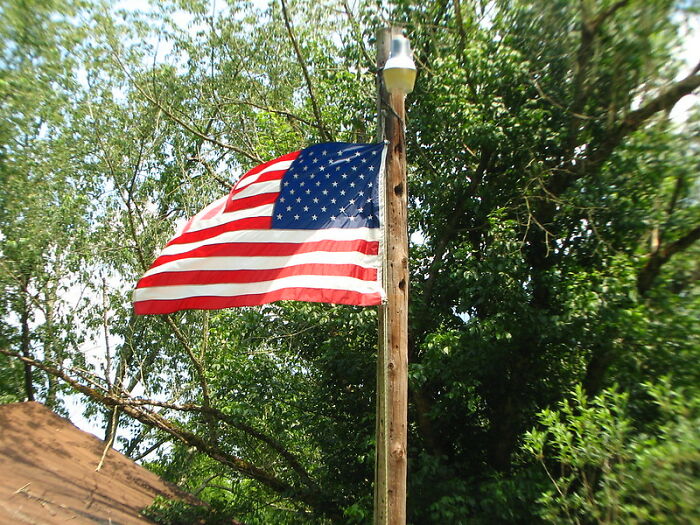 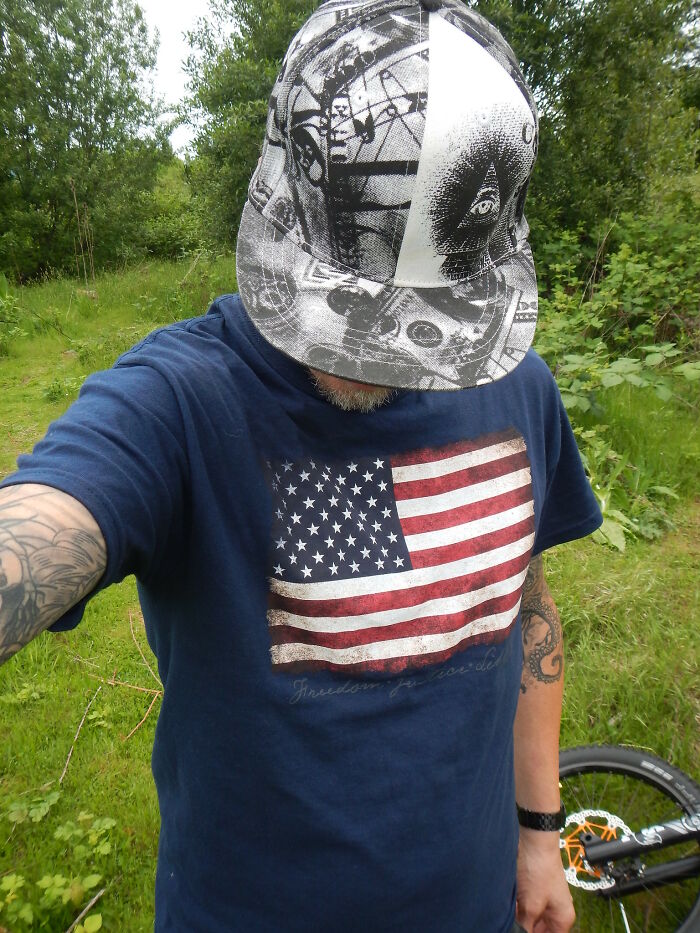 Come and actually meet us. I hear the same s**t time and again from people, mostly Germans, “you were not what I expected.” And we’re not. We inundate the world with so much of our pop culture, that you might be forgiven for thinking that’s what Americans are like. We’re actually very baffling and weird. You have to come here to get us. 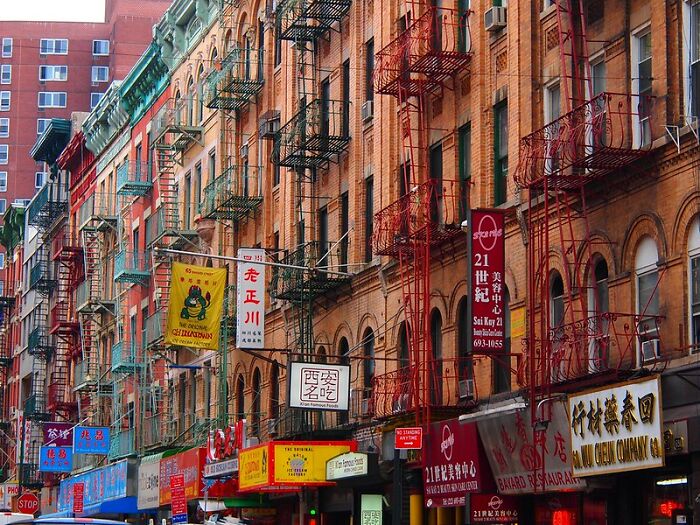 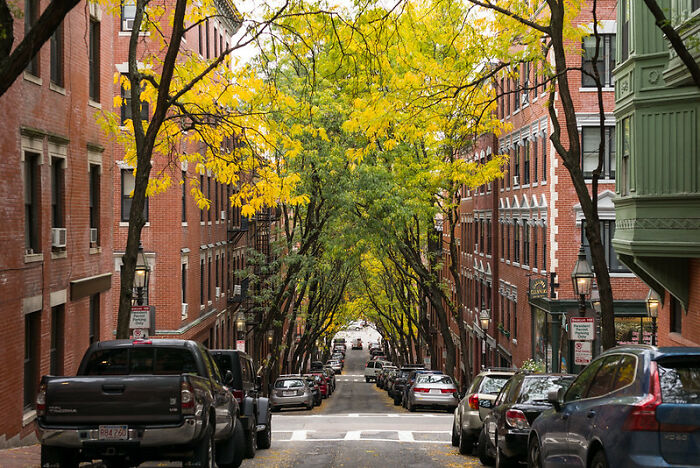 While this may not apply to any given American person or town, our culture is not rigid or uptight at all. There’s very little consequence in doing things drastically different from your neighbors, and there’s not much broad expectation to conform to “how things are done.” Someone might judge you but that’s just, like, their opinion, man. While I don’t think this is necessarily uniquely American, it’s definitely not universal. 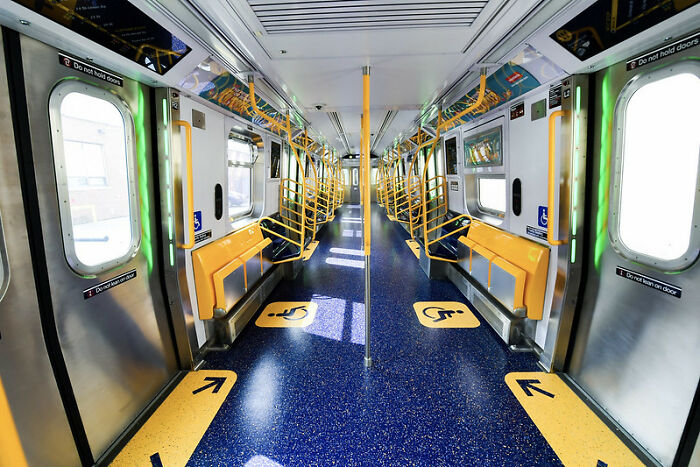 Access to public education for children with special needs is a right guaranteed by law, and those protections are stronger and the educational service for special needs children are better than in most of the rest of the world. 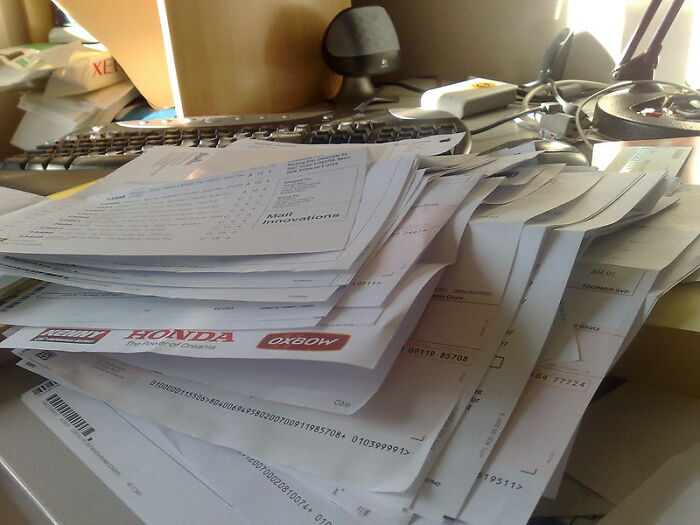 I know most people like to b***h about things like the DMV, and the IRS. But, the system of American bureaucracies are doing more to make the world a better place than they get credit for. The amount of money and manpower dedicated to data collection and deciphering is hard to fathom, and we’re the only ones doing it for the entire world.

Agencies like the DOT do massive amounts of testing on everything from train tracks to seat belts. Testing that goes far above and beyond what nearly any manufacturers do. The increase in road and travel safety in the past 100 years is unbelievable. And we share all of our data with every nation.

The NOAA collects weather data used by every news channel, every weather agency, every government and military force, etc. The data we collect, and the research we’ve done on meteorology have taken weather prediction times from 1 day to about 10 days in the past century. The impact on life saving, and crop saving, this has had has impacted billions of lives.

The DOE studies and regulates every nuclear facility on the planet. Our inspectors monitor every plant, every weapons cache, every warship worldwide. Either directly, or through NATO.

Military initiatives like DARPA have created things like GPS satellites. We made them. All of them. We maintain them. Everyone else just gets to use them. And, everyone does.

We aren’t perfect. Far from it. But, our intense efforts to collect and interpret data in every field; from food and dr*gs, to technology, to medicine and hospitals, building codes, chemical classification, the list goes on and on and on; have been an unparalleled contribution to our species. 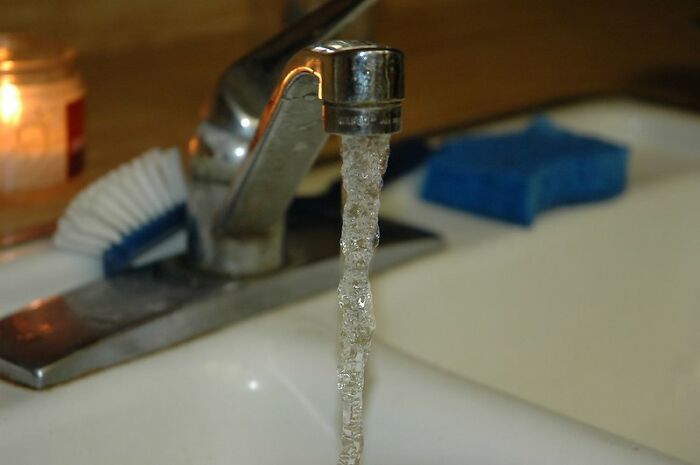 Honestly, there is a lot. I can go to my tap and have nice, fresh, clean drinking water (even people that don’t have running water due to poverty can go to any public place and get clean water from the tap). If I’m hot, I can walk to my thermostat and turn down the AC, same if I’m cold. Prices may be high, but food is readily available. I live in a really safe place and really don’t have to worry about someone coming into my home to harm me or my family, and if they do, I have plenty of weapons to hold them off. I have reliable power and internet as long as I pay my bills. I can drive 30 min south and enjoy the ocean, or 8 hours north and enjoy the mountains. I know there’s plenty of negative things about the USA, but there’s plenty of really good things too. I wouldn’t want to live anywhere else. 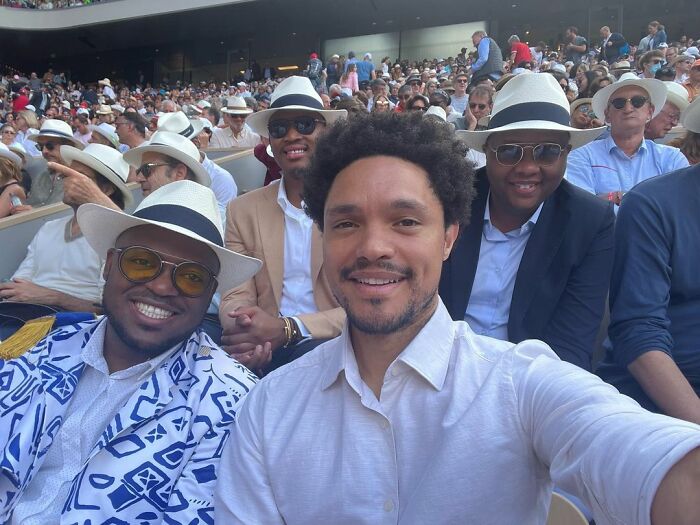 We are very good at inviting criticism. The United States is the only country I know that hires people from other countries (Trevor Noah, Stuart Varney, John Oliver, Piers Morgan) and pays them very good money to publicly critique our way of life. 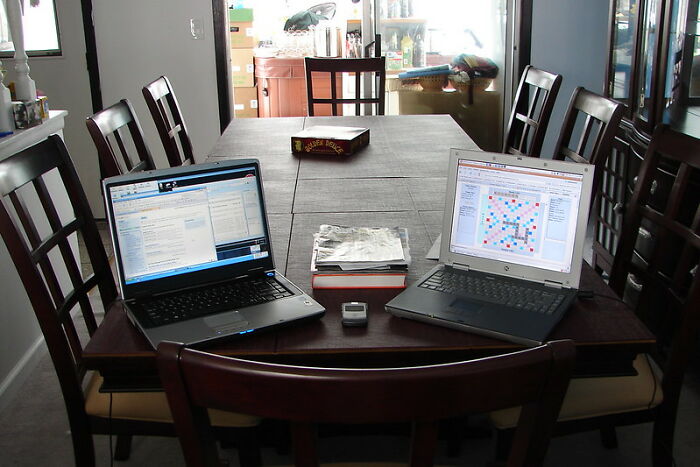 Innovation… Nearly every major invention of the past couple hundred years, and as much as we’re made fun of for being dumb, we still have some of the smartest in the world as well 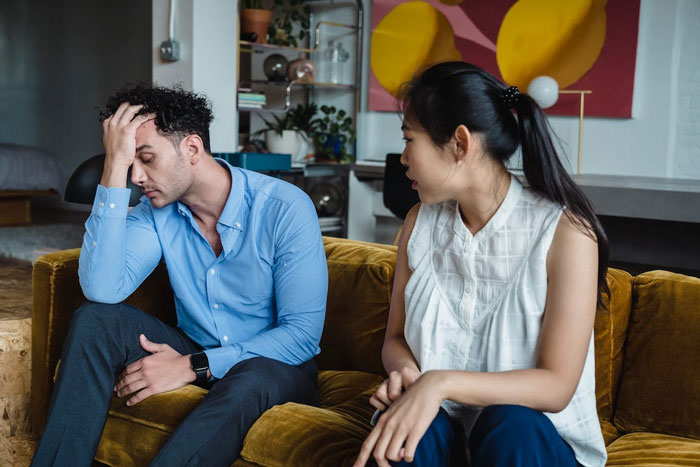 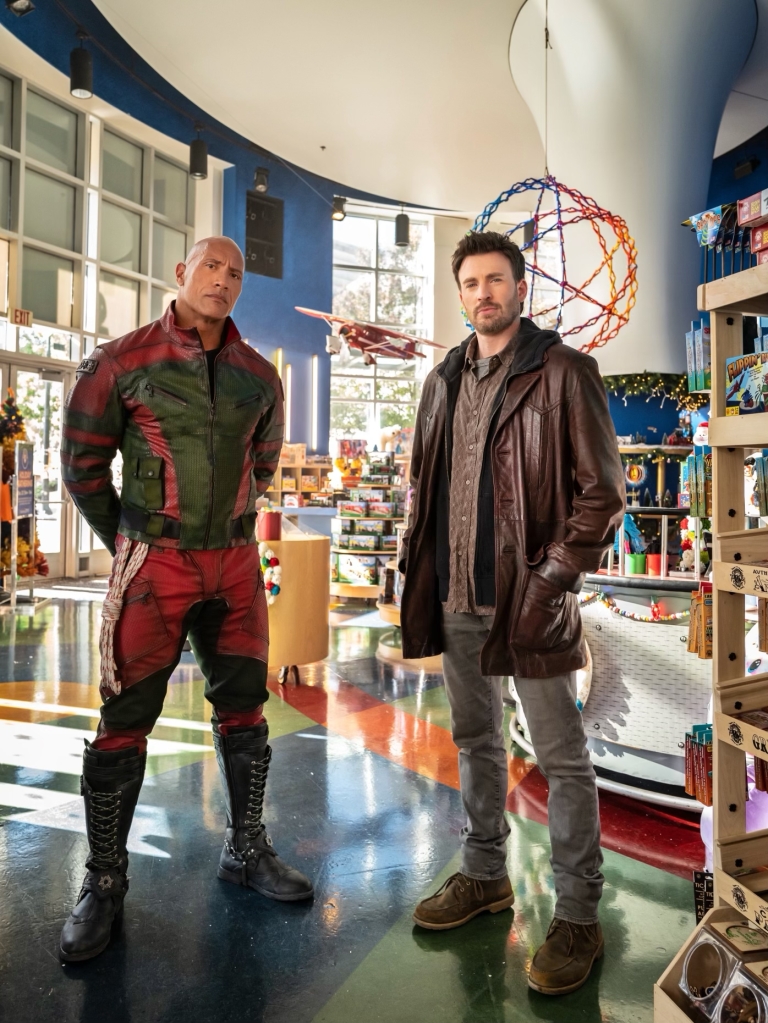